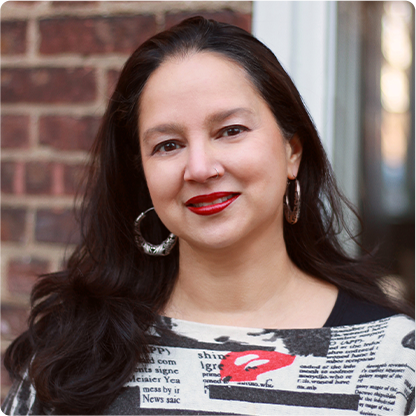 Tania’s career spans the technology, media & non-profit worlds, having worked as a developer, event & project manager, producer and fundraiser. She established herself in Los Angeles, working with the South Asian Film Festival, LA Shorts Festival, and the Pacific Council, a USC-based think tank. After moving to New York City, Tania joined SciMed Media and then went on to work at the MSG station, FUSE TV. In addition to her work with CitizenRacecar, she currently focuses on fundraising for nonprofit organizations in Queens, where she lives with her husband and two children.

Every piece of media we produce has one goal – emotional engagement. How can we get best response from the most important audience? What do they need to feel so they can be inspired to take action? So how can we help you?